Posted on Aug 24, 2020 in Chatham Neighborhoods

Chatham began as a naval Dockyard in the 1790's as it lies on the banks of the Lower Thames River. In the early 19th century Chatham-Kent was part of the Famous Underground Railway. Uncle Tom's Cabin near Dresden was the destination of many of the slaves who escaped from the United States. As a result, Chatham-Kent is now part of the African-Canadi... 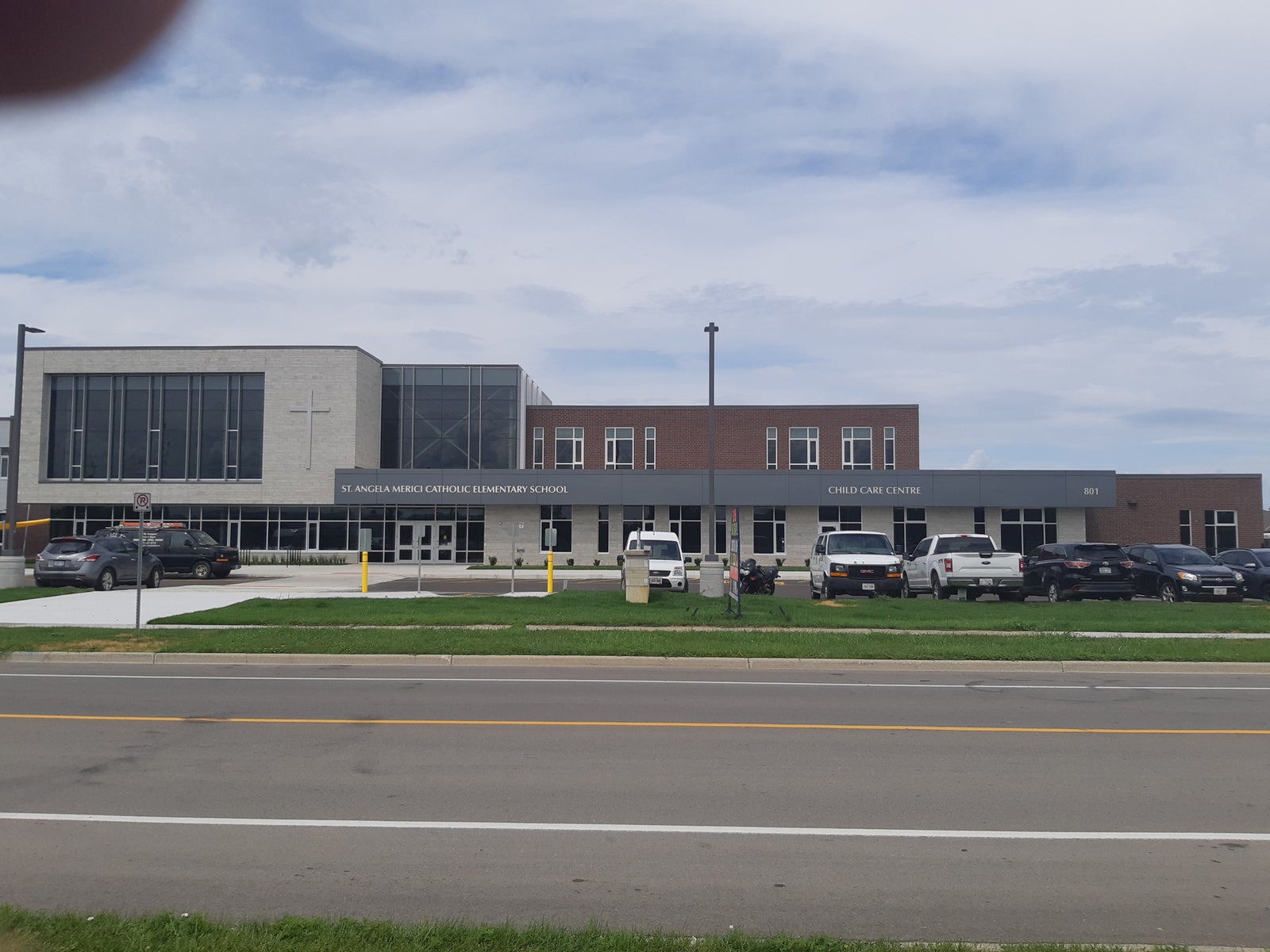 560 students will return to class after a long break due to Covid 19 restriction. Finishing touches are underway to prepare the $16 Million St. Angela Merici Catholic School on McNaughton Ave. West for opening day. Deb Crawford, director of education for the Catholic School Board said the staff and teachers are excited to welcome the students back...

Posted on Aug 03, 2020 in Chatham-Kent Attractions 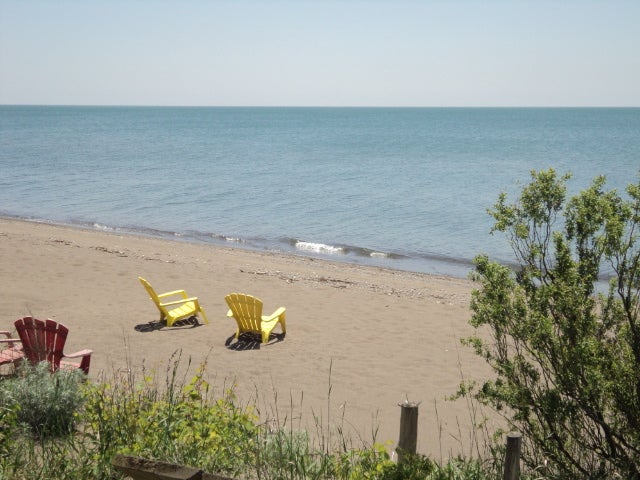 Have you ever dreamed about living on or near the water? When you have been on vacation have you asked your what it would be like to wake up everyday and be able to look out over the lake from your bedroom window. 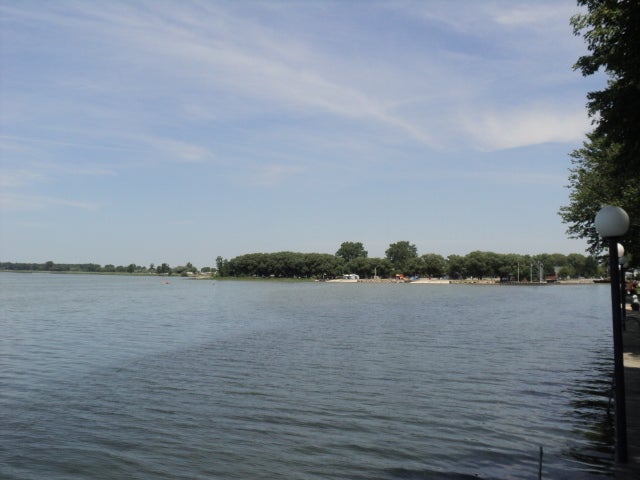 Jump into your boat that is tied up at the dock outside your back door and go for a slow cruise or sit with your after dinner drink and...