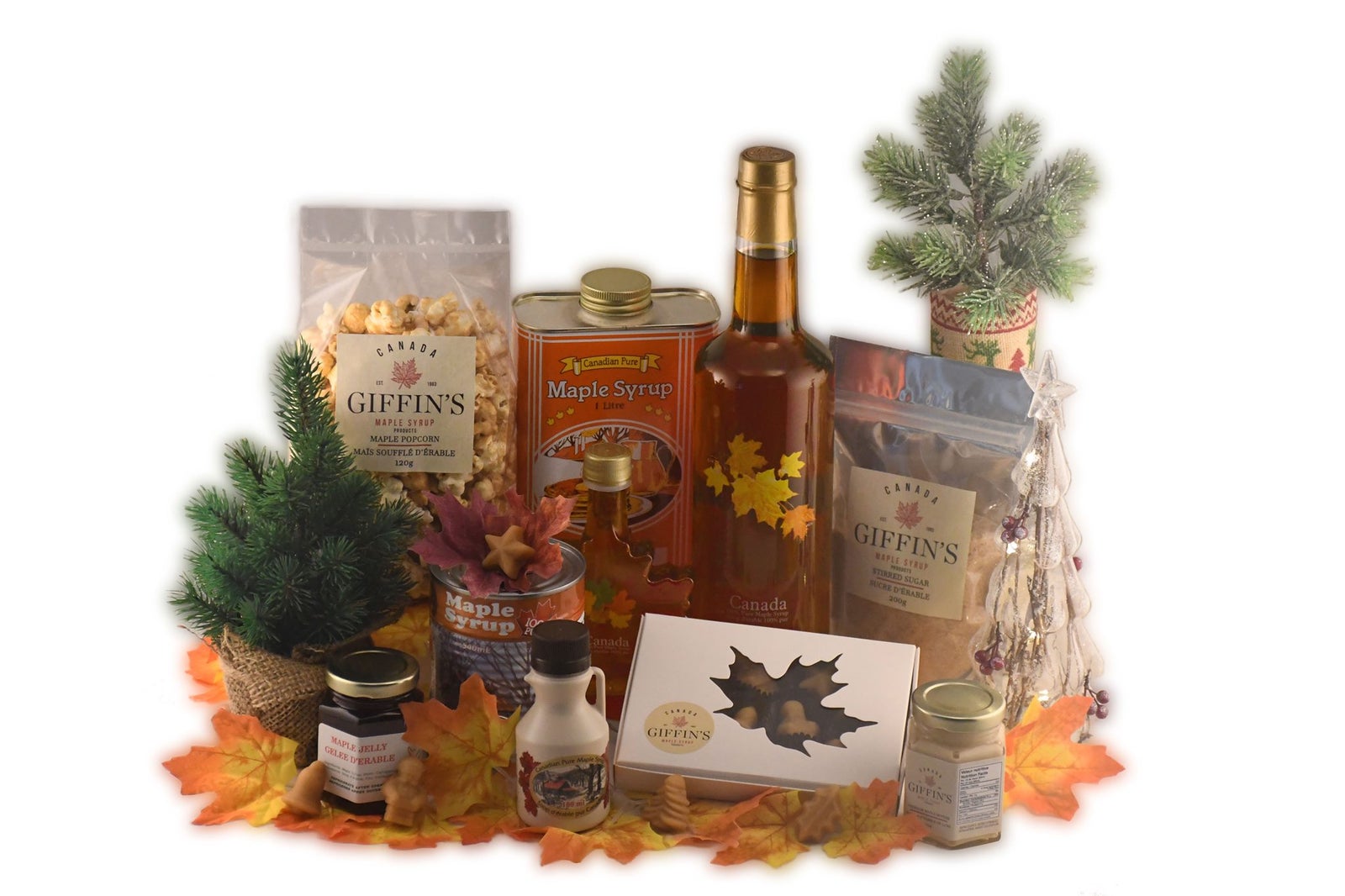 Acccording to a company spokesman, the season was early this year. with the warm weather we experienced in February. There apparantly may be another run this week but most of the trees are tapped. They are well stocked with great products for sale with something for everyone. Check out there ﻿website﻿ or take a ride out o their location at 18883 Communication Rd. in Blenheim. The company has been producing World Quality Maple products since 1983.
The Giffin's daughter, Diane and her husband Adrian Rivard returned home to Shrewsbury after Don Giffin's death in 2018 to help run the business. Adrian who grew up in Paincourt gave up a 15 year career as a commercial pilot to work side by side with his wife Diane who grew up in the business and learned from her parents. They both felt they had big shoes to fill but were up to the task.  After more than a year spent overhauling the operation and investing in technology to make it more efficient , their hard work payed off.
They installed eight miles, nearly 13 kilometres of food-grade tubing to collect and transport sap from two nearby woodlots. In comparison to the old method of collecting sap in buckets which would produce approximately one litre of syrup per tap in a tree, the tube generates up to two and a half litres of syrup per tap. An added benefit is that the tighter seal with the tubing prevents bacteria from getting into trees and also increases the time for drawing sap.  The tap holes are viable for a far longer time. The bucket system would give the tap a 3-4 week window to tap while the new system gives a much longer window. They have been drawing sap since mid February and the taps are still viable  for another run. Another major improvement in the operation is the fact that the tubing system  is connected to a pump that draws the sap from the trees and pumps it to the evaporator about a kilometer away which has great decreased labor costs. They also use a reverse osmosis unit in the production of the syrup. This osmosis process takes the sap from a 2% concentration of sugars up to an 8-10 % before it even hits the evaporator says Rivard. This process reduces the boiling time as well as the fuel ,wood, needed to boil the sap into syrup, further reducing the cost of production. A pheumatic bottling machine has also been added to the kitchen facilities to speed up the process of bottling. Rivard said as they reduced the cost of production they were able to pass that down to their customers. Diane takes care of marketing, selling, social media and the administrative side of the business and launched he website where you can purchase product all year.
I am sure Jean Giffin said her late husband would be absolutely thrilled with what has taken place and where the business is today.
Congratulations to this family and how they have pulled together and brought one of our unique business' in Chatham-Kent into the future. WELL DONE!  We in Chatham-Kent are fortunate to have them in our community.