Waterfront Homes Along the Thames River

Posted on May 30, 2022 in Chatham Neighborhoods

As late as the 1950's and the early 1960's Keil Dr. was considered the edge of the city of Chatham. There were farms and farm houses along Grande River Line ( North side) and others along River View Line (South Side) on the shores of the Thames. Crops of corn, wheat or beans, vegetable such as tomatoes, beans and potatoes could be seen on both sides of the road heading west out of the city toward the mouth of the Thames River and Lighthouse Cove.
Today it is a very different landscape. Some time in 60's and early 70's farmers began to severe land along the River front for Building Lots. This began on the river side of the respective roads but eventually continued on the opposite side as well. New waterfront homes continue to appear up and down the banks of the Thames River from Keil Dr. to the Prairie Siding Bridge approximately 10 miles out. Today there are many new homes even past the bridge toward lighthouse Cove on the St. Clair River. There are palatial waterfront homes set back from the road with large picturesque front and rear yards closer to town along River View Line, the south side of the Thames River. 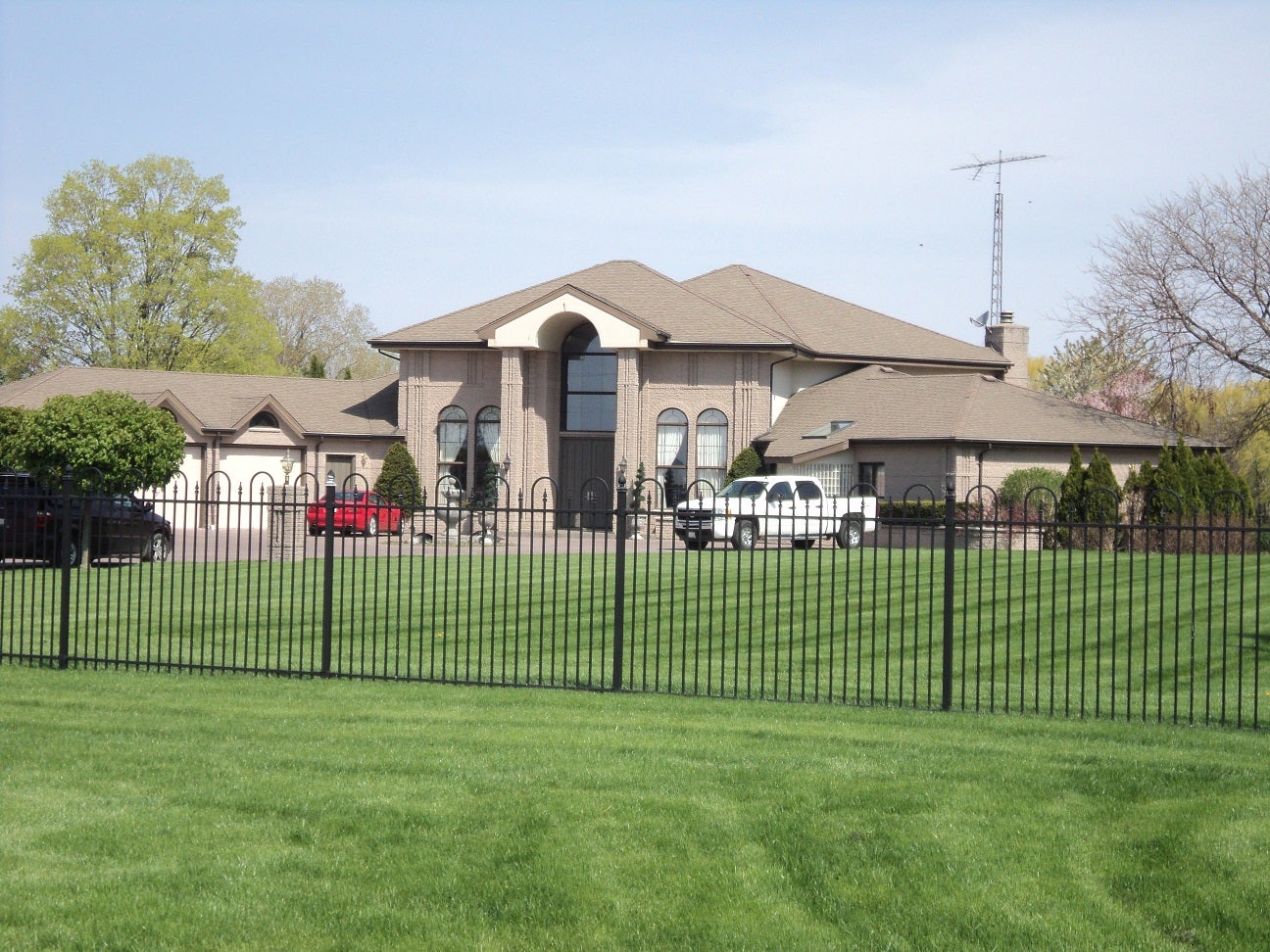 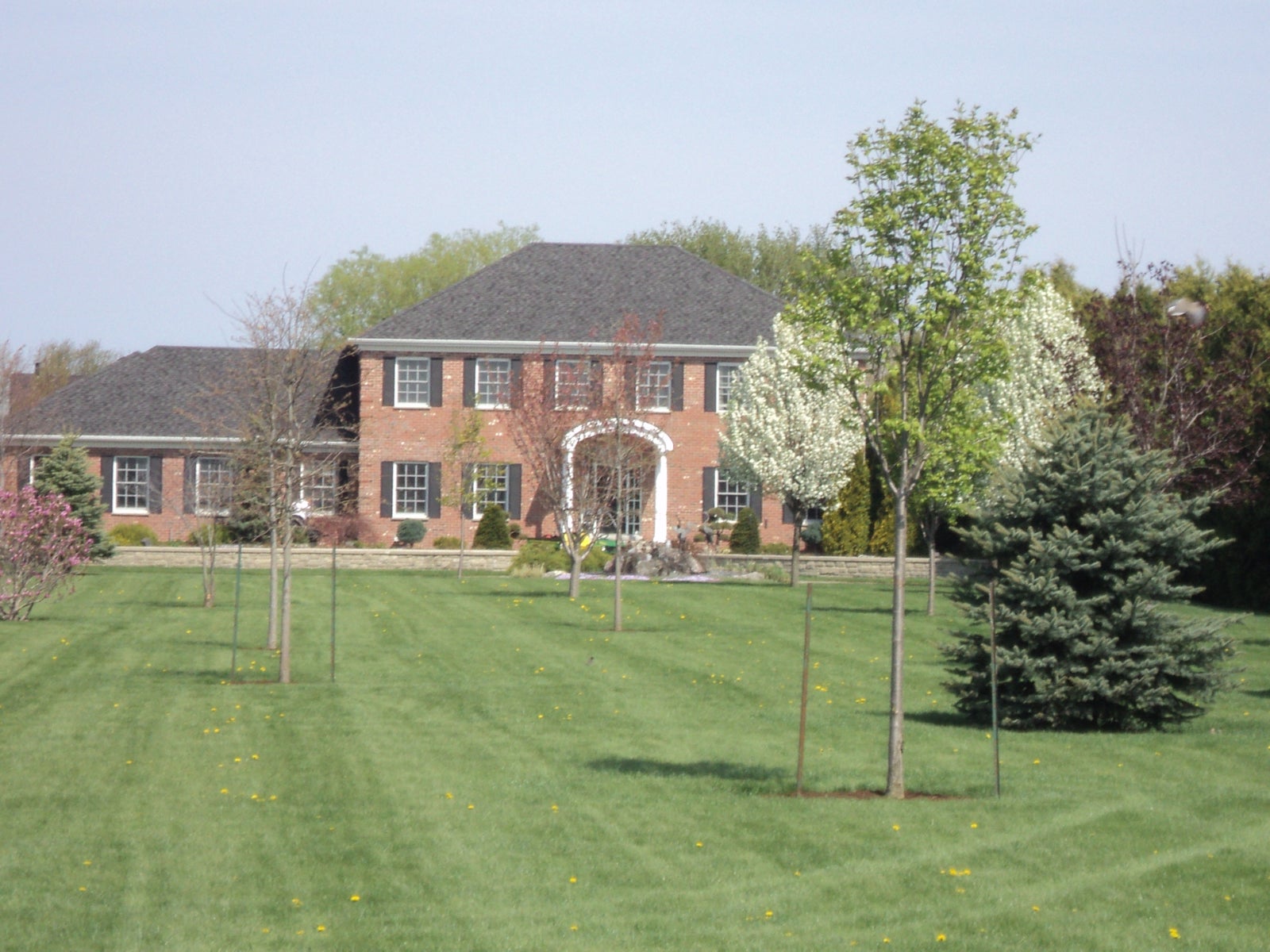 Building continues since there is only so much waterfront and it is at a premium. Crossing the Prairie Siding Bridge and returning to the city via the other River Road on the Dover side, called Grand River Line, many wonderful new homes interspersed with the original farm houses can be seen along the water and across the road. Thames Valley Estates with a service road that runs parallel to the River Road called Rue Des Erables, is fully treed and has a row of beautiful homes along the water. Most have their own boat dock behind their houses and many Gazebos dot the shoreline to enjoy the sunsets and the scenery along the water. Westgate Subdivision with a cul-de-sac off the River Road offers some of their homes, waterfront property and others beautiful views of the River. Closer to town, there is an area with luxury homes behind wrought iron fencing offering waterfront smaller lots but the added feature of proximity to the city. Something for everyone!
Interestingly, there are still a few old Historical Homes along the Thames. One such Estate is the Colonel Wilcox Property on the Raleigh side of the River. A 200 acre parcel was presented to Colonel Wilcox by the Canadian Government back in the early 1800's 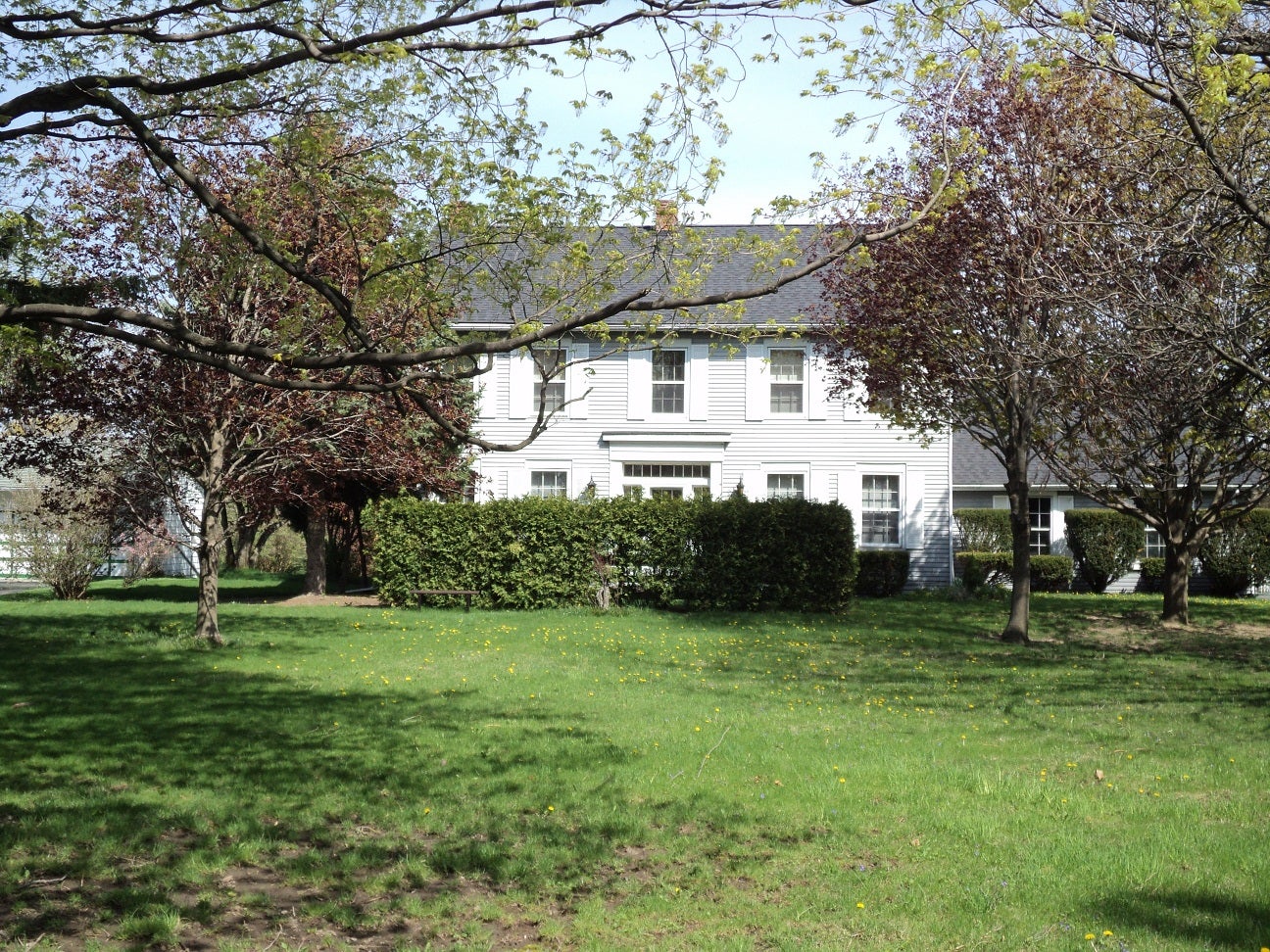 In those days, Colonel Wilcox's home was one large all purpose welcoming room with a big wood burning fireplace on the banks of the Thames River. It is said that the Indians used to pull up their canoes and sleep in front of that old iron fireplace in the big Country Kitchen. A part of our History! The original homestead still stands and the former owner had an antique musket hanging over that fireplace plus the original cast iron pot used for cooking on the open flame. Can't you just imagine the scene all those years ago with Colonel Wilcox and the various tribe members sharing a meal. The Estate has undergone many renovations and today is a beautiful 5 bedroom family home on a spectacular treed lot just outside of the city.
Farmlands still abounds along both River roads. It is certainly a beautiful drive in the heart of the summer when the crops are all healthy and growing in the fields, the lovely homes standing majestically on the banks of the river and the boats moving up and down the 19 miles to the mouth of the Thames River and Lake St. Clair.
Reader's Digest named the drive along the Thames River in Chatham-Kent as one of the Top 10 Best Canadian Road Trips and the story was featured on MSN Canada. School buses pick up children of all ages for one of the 3 High Schools, the French Immersion Schools or the Elementary Schools of the 2 Boards.
﻿In more recent years, the east end of the Thames River, called River Line approx. 5 miles out has seen the addition of many beautiful new homes. Maple City Golf Course is located on this river road and the river lots have sold and construction is continually taking place on both sides of the road. Chatham has certainly expanded its waterfront living!
Come see for yourself what this beautiful community has to offer in housing, entertainment and affordable lifestyle. With the Covid Crisis we have all lived through and hopefully are seeing an end to, in the near future, our homes have become more important to many of us. We have all spent more time at home and had to curtail our adventures to other locations. Due to the lock-down, home amentities and the peace we feel just being with family in our own surroundings have become vital to our well-being. What better way to achieve that peace than with a water view from your own yard.
I am Wayne Liddy and have been in the Real Estate Industry for over 35 years, serving the people of Chatham-Kent. I was born and raised in Chatham, Deeply Rooted in Chatham-Kent and can show you why I believes this is the area to Live, Work and Raise a Family! Call me, Wayne Liddy 519-436-4810 Royal LePage Peifer Realty Inc. Brokerage today and let me show you what Chatham-Kent has for you.